Read the article on AudioXpress.

If there's one thing we know when live events return after the pandemic is that sound is going to be spatial and immersive. No more left/right. And there are many new companies working to make the creation and implementation of spatial audio a reality. Spatial is one of those companies, now announcing an immersive experience product line as a service, to bring bring realistic, interactive soundscapes to real-world spaces. And it's a serious venture with major clients.

Plitkins is someone to be taken serious. Among other companies and projects, he was a programmer and graphic designer for Netscape and Nest (the thermostat company that Google acquired). And he clearly has his attention focused in audio now, more specifically, the potential of evolving audio soundscapes into immersive experiences. "The lack of approachable tools, complexity due to non-integrated solutions, cost and effort required has prevented immersive, interactive audio from being a must have component of experiences. We can't wait to hear the amazing things creative teams and audio professionals build with what we have created!"

The other Spatial co-founder and CEO is Calin Pacurariu, which spent years at Apple leading product management, and has over 45 issued and pending patents in intelligent audio, methods for providing audio and visual cues in spaces, camera-based tracking, among other novel inventions. To enable the concept, the company created the Spatial Reality engine, "built on an object-driven platform that renders realistic, believable soundscapes in real-time, with natural physics and complex object behaviors that allow for 24:7 dynamic experiences."

"Spatial experiences are completely interactive, encouraging guests to explore and experiment throughout the space. With comprehensive and immediate support for both inputs and outputs, Spatial experiences can react to anything in real time, from sensors and computer vision systems in the space to data feeds and live audio streams. The same holds true for outputs, with the action in a Spatial experience driving lighting, control systems or whatever you can imagine for a completely immersive engagement," the company states.

The Spatial Reality engine runs on inexpensive high performance macOS and Linux computers and works with industry standard audio hardware. The goal is to allow sound to scale and adapt to each location, no matter the number and positions of speakers. From a small space with a handful of speakers to theme park scale with thousands, Spatial allows for indoor and outdoor installations that are unrestricted by traditional channel-based audio.

Spatial Reality supports up to 64 channels in a single Intel-based Mac mini, or up to 128 channels in the most basic M1 based Mac mini. Linux and sensor integration support is being used currently for custom projects only. Spatial intends to combine this engine with dedicated applications - macOS and iOS 14 or later software - and services, "crafted to combine the simplicity and ease-of-use necessary for widespread adoption that experiential designers demand." One of those applications is Spatial Studio, a powerful creation environment with detailed control of fully visualized experiential scenes. With the software, users can design content once and deploy anywhere.

"Creators can see the whole scene take place on the 3D canvas and fine tune object position, size, motion and behaviors while listening to real-time preview. Scaling controls and adaptive physics for position, speed and distance give designers the confidence the scene will be incredible in any space. A few quick clicks publishes the scene to the Spatial service," they explain.

This Spatial service runs in the cloud and communicates with the platform for administration and content updates. Users can interact with the platform using Spatial Control, running on any iOS device, for real-time control of and interaction with all of the created "spaces." Scene and space controls are managed by the remote application, determining user roles and permissions, with the level of reliability expected of a business-critical service experience. Spatial Control also provides tools for easy setup, tuning and customization of spaces, using the power of current mobile devices to make final adjustments in place.

Spatial silently shipped to early customers in 2020, enabling installations from large scale professional indoor and outdoor experiences to hobbyists immersive studios for less than $1,000. And some of the users that Spatial is now disclosing made it clear that this is a serious solution for the most demanding projects, from corporate and retail, to theme parks, museums,  or highly orchestrated entertainment experiences.

"Magic is the suspension of disbelief, and in my 30 years as an Imagineer, we relied on proprietary technologies to help make the magic of what we were building at Disney theme parks feel real," says Joe Lanzisero, Vice President and Executive Creative Director, Zeitgeist and former Disney Imagineering Senior Vice President. "Spatial brings the power of that kind of immersion and belief to any real-world location and will absolutely change experiences everywhere."

"I'm excited about what Spatial brings to the world as immersive audio has long been overlooked and never a true peer in experience design," says Wilhelm Oehl, Partner and Principal, Eight Inc. and co-designer of the Apple Retail experience. "It's not just the installation and expense that have left sound out of the picture, but equally important is the ability to create amazing immersive content and use it in wildly different locations."

Spatial's team and demo locations are located in Emeryville, California and Scottsdale, Arizona, led by a team of experienced leaders from Apple, Nest, Dolby, LucasArts and Disney. The Spatial service and suite of products are available now to early customers by request. 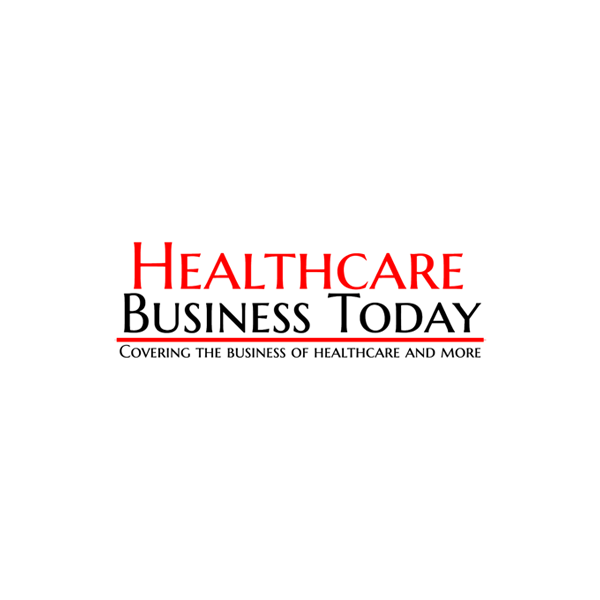 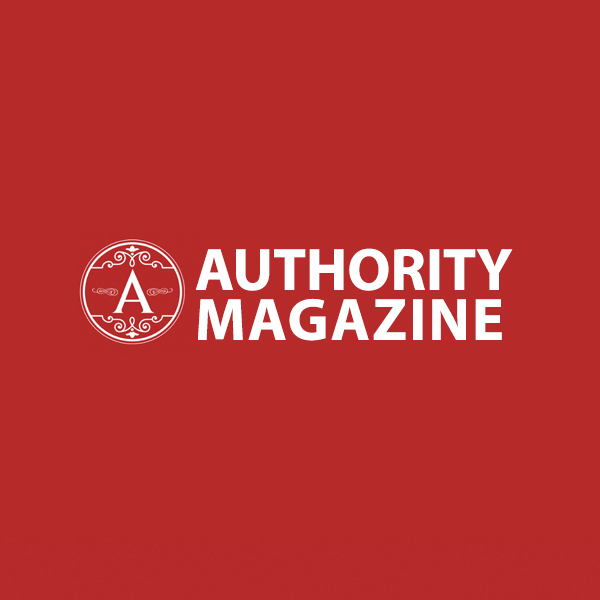 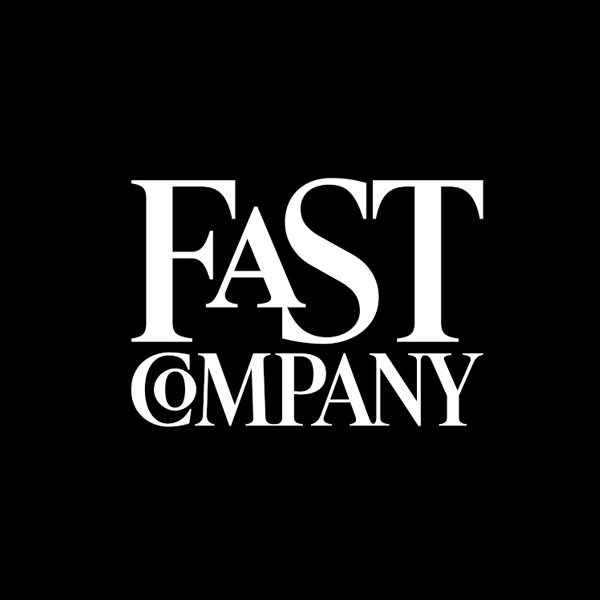