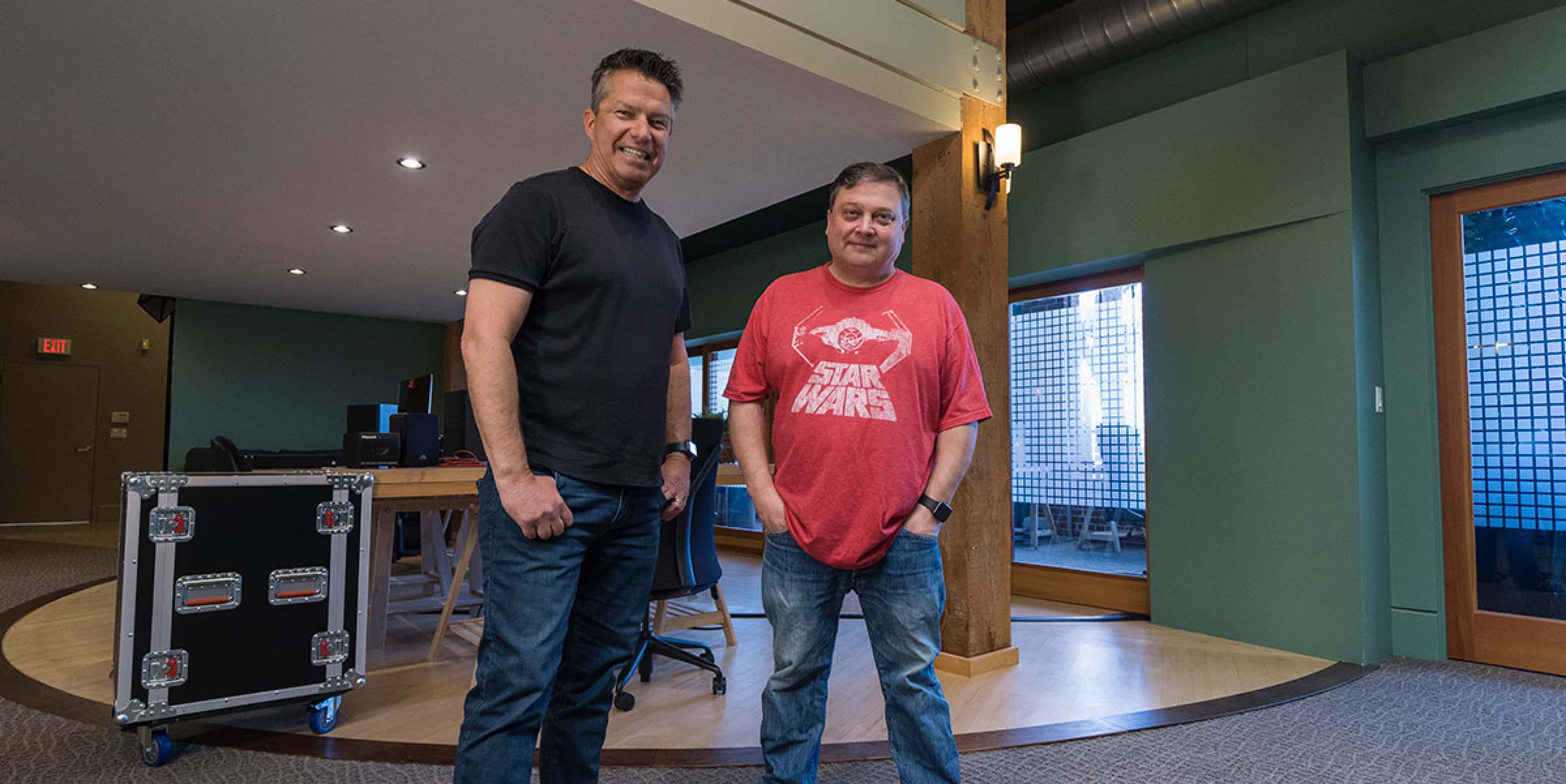 Spatial, the immersive audio experience company, today announced the unveiling of a modern real-time product platform as a service for building soundscapes where we work, play and stay. Building upon four years of development, the company is positioned to shift what’s possible with interactive soundscape design for creators from hobbyist to professional installations across a range of sectors. Spatial’s augmented real- world human experiences scale from home to office to theme parks and beyond.

In 2017, Calin Pacurariu and Michael Plitkins quietly co-founded Spatial with the goal of bringing a modern approach to real-time interactive and deeply immersive experiences to the world.

Prior to founding Spatial, Calin founded and led teams at Fitview and Podtek which broke new ground in software applications and platforms. Calin also spent years at Apple leading product management from inception for many of the products that the world loves today, including iPhone software, AppleTV and more. Prior to Apple, he led the core teams at Handspring that developed the Treo product line, which became the first modern smartphones. Calin has over 45 issued and pending patents in intelligent audio, methods for providing audio and visual cues in spaces, camera-based tracking, among other novel inventions.

Michael was a founding engineer at Nest which was ultimately acquired by Google. Michael helped develop a set of groundbreaking smart consumer products for the home such as the Nest Thermostat, and helped define the category we know as Home IoT today. Prior to Nest, he was a founding engineer at Tellme Networks, which was acquired by Microsoft. He also has experience in developing tools and technologies for 3D modeling, animation, VR and graphics. Michael has over 35 patents in UI design, streaming audio, smart home automation and more.

Leading marketing and communications, Jennifer Bowcock joined Spatial with prior audio experience running global communications for Dolby. While at Dolby, she launched Dolby Cinema, Dolby Vision, Dolby Dimension, Dolby Music and led PR events for the Oscars, Sundance and supporting premieres at The Dolby Theatre. She was also part of the original iPhone team at Apple and was instrumental in the PR launch and global expansion of iPhone, iPad and the world's first App Store. Prior to Apple, she led communications for AT&T, helping launch up to 40 devices per year.

Leading operations, Darrell Rodriguez joined the founding team after a storied career in entertainment and tech. He has been a Chief Operating Officer for Electronic Arts, the President of LucasArts, has led innovation and World Wide Studios for IGT and is a former Disney Imagineer where he worked on creative and immersive experiences for theme parks.

Leading finance, Karen Carte, CPA, joined the founding team in 2017. Her prior experience includes startups Pearl Automation and Lyve, publicly traded Network Equipment Technologies and a Big 4 background at Ernst & Young. Her experience from early-stage through IPO has been critical in helping to build the financial infrastructure of Spatial.

“The support from our investment partners has been incredible and underscores the potential we have to drive how modern real-time immersive environments are built,” said Calin Pacurariu, Co-founder and CEO of Spatial. “I can’t wait for the world to enjoy the magic behind Spatial as we augment real human experiences.”

Prominent venture capital firms, DBL Partners and BITKRAFT Ventures have added Spatial to their portfolio. DBL is widely regarded for growing the field of impact investing with companies like Pandora, Tesla, SpaceX and Farmers Business Network. BITKRAFT’s focus on early to mid- stage investments in gaming, interactive platforms and immersive technologies is a perfect fit for Spatial. Other Series A investors include: Valia, Incite, Monta Vista and Transcend. In addition, the National Geographic Society, well known as a leader in using the power of science and storytelling joined as a strategic investor.

“A core investment philosophy for the DBL team is investing in technology with a positive impact on humanity and the world,” said Nancy Pfund, Founder and managing Partner of DBL Partners. “Central to this thesis is democratizing access to quality experience tools that enrich our lives. As the world emerges from lockdowns and a Main Street hit hard by economic headwinds, Spatial has the opportunity to bring people together as we evolve and bridge the digital and real world domains of our lives.”

Spatial is redefining the human experience by creating virtual soundscapes where you work, where you play and where you stay. Spatial’s technology is flexible, powerful and scalable, breaking down traditional audio barriers. Serving customers in corporate, retail, theme parks, museums, hotels, estate entertainment and more, Spatial is taking audio to a new level and allowing creators to unleash their creative soundscapes. Spatial’s team and demo locations are located in Emeryville, California and Scottsdale, Arizona. Led by experienced leaders from Apple, Nest, Dolby, LucasArts and Disney and backed by DBL Partners and BITKRAFT Ventures, Spatial is poised to reimagine immersive entertainment. To learn more, visit www.spatialinc.com or follow us on Instagram, Twitter or LinkedIn. 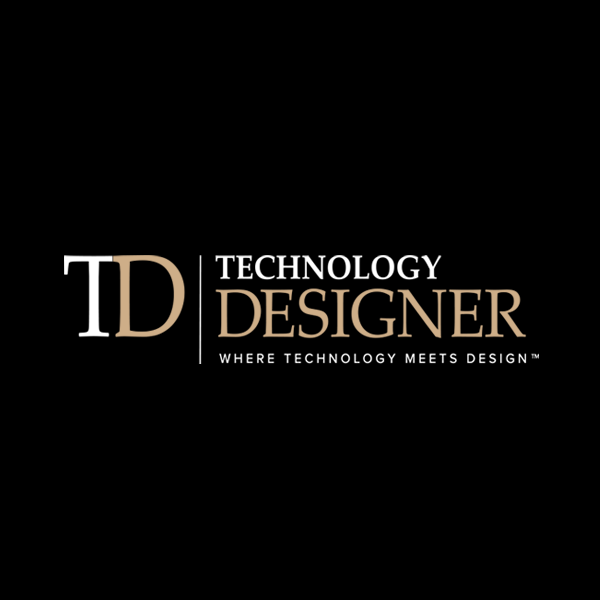 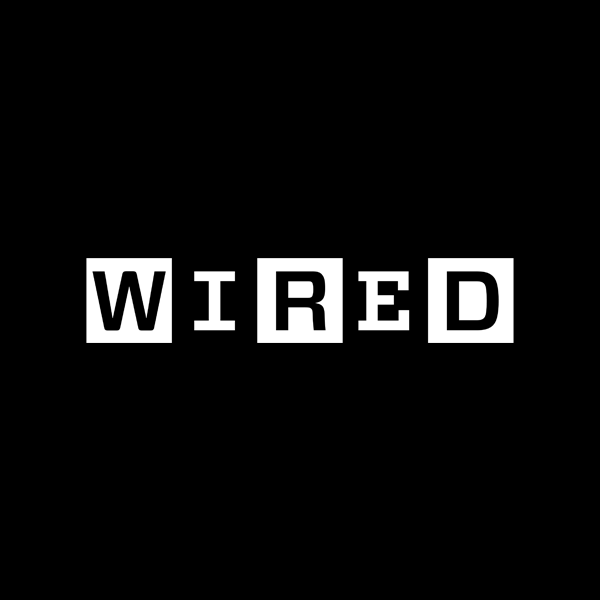 Augmented Reality Is Coming for Your Ears, Too 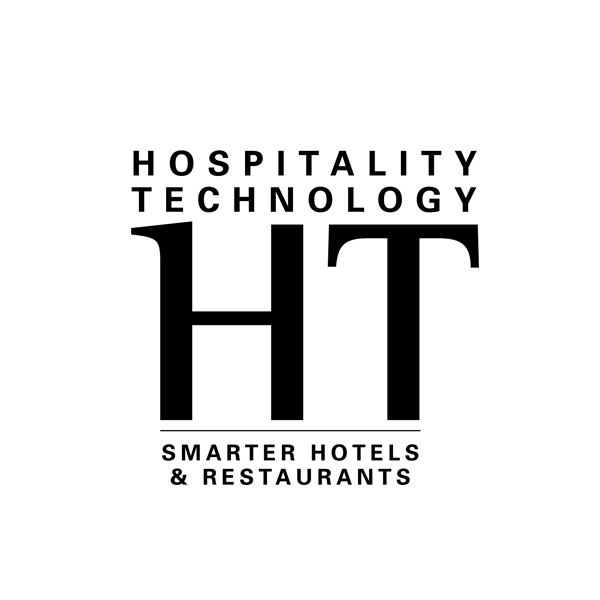