Read the article on Fast Company.

Spatial’s soundscapes help transport patients, families, doctors, and nurses to a beach, the mountains, or a peace pagoda—no travel required.

There is quality sound, and there is noise. Sadly, in our day-to-day lives, we have way too much of the latter. Excessive noise can cause several short- and long-term health problems, such as sleep disturbance, cardiovascular effects, poorer work and school performance, and the most obvious risk: hearing impairment. Noise has emerged as a leading environmental nuisance in the World Health Organization’s European region, and the number of public complaints about excessive noise is growing. Some groups are more vulnerable to noise, like children and chronically ill patients.

A new Bay Area startup called Spatial wants to help make the sound around us into a more rewarding experience. Last month, it announced a unique portfolio of products focused on creating immersive and dynamic audio experiences for public spaces. From creation to deployment, Spatial (not to be confused with Spatial the augmented reality company), says its solution is unique because it does not require proprietary and costly equipment to create and deploy soundscapes. The program can run on a Linux machine or a Mac Mini, output sound to any speaker, and can be controlled via a mobile app.

In its product launch, Spatial emphasized its potential for use in public spaces such as museums, hotels, and amusement parks. But I was most interested in another use case: well-being.

Spatial strongly believes that immersive sound has potential as a therapeutic tool. COO Darrell Rodriguez—formerly the COO of Electronic Arts and president of LucasArts, as well as an ex-Disney Imagineer—says that the company wants to make a profit but also wants to have a social impact.

To that end, Spatial has been working with the California Institute of the Arts and Roger Holzberg, founder of Reimagine Well, a company that creates immersive experiences for patients delivered via screens and virtual reality headsets. Holzberg and CalArts professor Shannon Scrofano teach a course at the school called Healthcare by Design. The spring 2021 iteration of the class is operating in partnership with Henry Mayo Newhall Hospital, allowing students to help design tranquil restorative experiences at the Santa Clarita Valley facility.

Among these experiences is a tranquility room designed to be used by families at the end-of-life phase of the human journey as an integrated part of the palliative care program. A resiliency room provides restorative “immersive healing” and “virtual vacation” experiences for clinical team members after the loss of a patient or other particularly stressful experiences.

In constructing such experiences, the low development and deployment cost and high flexibility of Spatial’s technology has made a difference. As needs require, an experience can be taken down and rebuilt in another room without having to incur additional costs.

The CalArts students took input from clinicians at Henry Mayo, who shared that one of the biggest problems they wanted to solve was to create an environment that helped end-of-life patients. Some families come into the room where their loved one is, sit down, and nobody knows what to say. Nobody knows what to do. Nobody knows how to start a conversation. They sit there and look at one another.

The students worked on patient personas—such as an older female cancer patient—and created a digital platform that housed the images and audio necessary to create soothing environments such as mountain, beach, and underwater scenes. The Henry Mayo clinical team immediately rolled out these experiences to 500 hospital rooms via smart TVs. The response was so positive that the hospital asked to turn the experiences into full-blown dedicated spaces.

Holzberg explains that Spatial delivers audio that can feel close and intimate or move away from you in the room. In a way, he says, sound helps you move from the land of the familiar to the land of the unknown. It could be something as simple as re-creating sounds of a family vacation to jog the memory and ease people into a conversation about something positive.

The most emotional moment for the class, Holzberg recalls, was when the head nurse of palliative care said that the COVID-19 pandemic has led to her seeing more lives end in the past year than in her entire career. The students asked her how she takes care of herself. Her answer stunned everyone: “I have a husband and kids, the days are long. I drive home, and I cry in the car.”

For the resiliency room, the hospital wants the team to focus on three experiences, as voted on by the clinicians: mountains, beaches, and peace pagodas as places of faith.

The core objective is making the hospital go away.

Take, for instance, the example of a nurse on a break during a busy day. He opens the door to the resiliency room and walks up to a felt-covered partition wall resembling a jagged rock cliff. As he walks around this wall, the noise of the hallway and hospital are dampened. As he moves into the room, the surface under his feet transitions into a plush rug of pebble, providing a soft hug to his feet. He sits on a sloped surface. On the walls, abstract videos of mountains fill the room from the luminous textile LED panels, transporting him to his last fishing trip at a mountain stream. As the sounds of a mountain landscape surround him, he’s strengthened by his positive memories.

Scrofano is particularly excited to see this project scale up, something that the Spatial technology should help make possible. She says that the contributions of the CalArts students is a key part of the effort’s success. “Celebrating the success of the project will also celebrate that the idea and execution came from emerging artists from many different disciplines that really have a lot to contribute to some of society’s most challenging issues with really nuanced responses that take emotion into account in a really profound way,” she says.

As much as we need people in STEM (science, technology, engineering, and math) careers, we also need those in liberal arts involved to build products that solve problems in an empathetic way. With the world barely starting to return to public spaces, it might be hard to imagine the full opportunity Spatial has in front of it. But emergency workers and grieving families have critical needs right now. I look forward to seeing more hospitals follow in the footsteps of Henry Mayo and build many more resiliency rooms to look after their own. 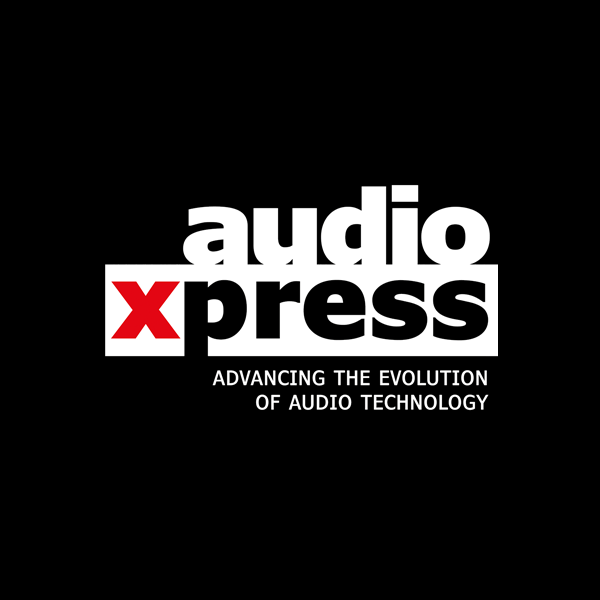 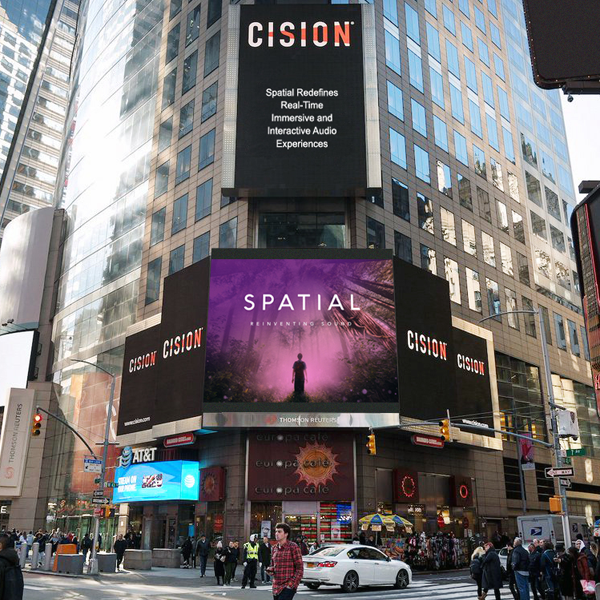 Spatial highlighted on the Reuters board in New York City’s Times Square. 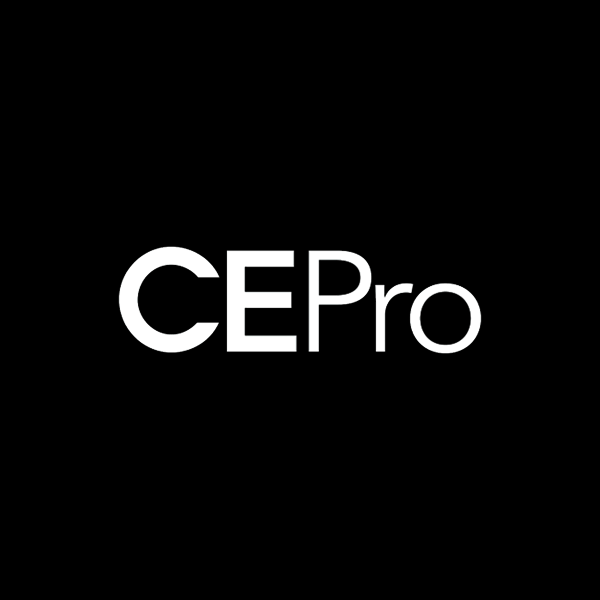