Creator Spotlight: In the Studio with Robert Brock 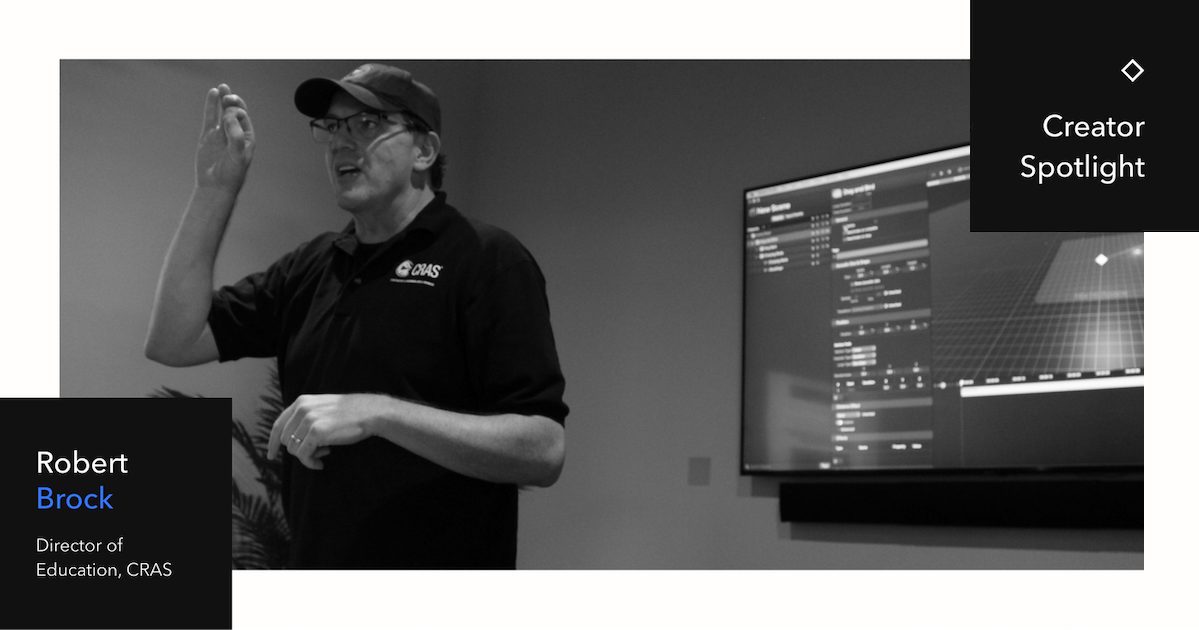 Teaching the next generation of audio designers: an interview with Robert Brock, Director of Education at Conservatory of Arts and Sciences

Robert, you have a storied career as an educator, artist and sound designer - where did your career begin with audio technology?

I started in sound as a keyboardist playing with synth machines. The fusion of technology and music were the two things I loved the most. Everything really stemmed from that, as a musician I learned about audio consoles and PAs. Through figuring out how it worked and other people asking me how it’s done; I realized that I liked to explain audio to other people, which led to me teaching audio.

Teaching audio has led to an amazing 30 year career at CRAS; now you are serving as the Director of Education; what advice would you give someone starting their career in sound design?

Ask yourself do you really love sound and analyzing sound? When you go to the movies are you paying more attention to what you hear than what you see? When it comes to a career in sound, once you have that interest in audio, do you have interest in the technical tools to allow you to express the creative ideas you hear in your head.

Tools are so simple to get a hold of and play with; so if exploring those tools holds your interest and you're as fascinated with how the tool works than the sound itself, then you’re the perfect person for this industry.

Then half the battle is getting your foot in the door;  how do you make people in the professional audio world trust that you’ll be of use and meet their expectations.

How can education help someone starting a career in sound design?

CRAS is all about having a system that helps people efficiently learn these different elements together. How do you learn things in a way that allows you to get to where you want to go in an efficient manner?

Education plays a big role in this; by showcasing your experience and work with a school a potential employer has trust in.

What drew you to Spatial and ultimately the partnership to create Spatial Studio 101 curriculum?

Audio design is a balance of left and right brain | the creative and the technical. You can guide someone on a creative level and inspire people to be creative, but there's no hard set of steps to make something that sounds good.

With Spatial Studio 101, it isn’t like you're reading through a manual. We [Spatial and CRAS] put things in the proper context of real world scenarios of how people might use the software. The goal was to ease any level audio engineer into Spatial Studio and help guide students to be creative - it's about inspiring people towards creativity. The beauty of Spatial is there’s no hard set of steps to make something that sounds good, we drafted something that inspires.

As educators it's about inspiring people towards creativity and providing them the technical tools to be successful; that is what we [CRAS and Spatial] wanted with the 101 curriculum.

Now that you have been working in Spatial Studio and developing the foundation curriculum for future Spatial creators; what core principles of audio design are elevated through Spatial and Spatial Studio?

When trying to create a sound field, one thing I love about Spatial is its ability to visually represent what's happening in that space. Most systems out there are using pan controls, sounds are coming from left front, right rear, etc. It's difficult to visualize how those sounds relate to each other in space on a visual plane. As projects get bigger and more complex, the fact that I can see where everything is at in a visual user interface, and understand how sounds are related to each other in space, and control them and group them in space.

I immediately understood what was happening when Studio came on the screen. In a way that is very different from the feedback you get from a traditional audio tool. This type of comprehensive visibility to a project is how it needs to be for what we’re trying to accomplish with immersive soundscapes.

They’re showing solutions to problems I didn’t know exist. For example, if you have a high quantity of sounds that are part of a collective group, and you want to do something to that group; such as move all the sounds forward while maintaining the relative position, flip sounds on axis around each other and still maintain their relation to center. Building that relationship would be very difficult in other tools, but Spatial’s grouping technology allows you to make changes without having to go to each individual element, which keeps your work more precise.

You’ve seen and heard a lot of new and now existing immersive audio tools available today - where do see [or hear] immersive [360*] audio goes in the future?

The Idea of immersive audio becoming more “normal” or widely accepted. Today, most sound design work is done in a controlled environment because it is easier - take the film industry for example.

Conservatory of Recording Arts and Sciences

“There’s nothing more gratifying than helping someone break-down technological barriers so that they can realize their creative goals.“

Robert Brock has worked at the Conservatory since 1992. Brock serves as the Core Technologies department director and splits his time between classroom instruction and curriculum development. He is deeply involved in the support and continued development of the game audio and television broadcast audio production classes. Brock also spearheaded CRAS’s award winning 1 to 1 laptop program which is just one example of his passion for seeking out ways to positively impact CRAS’s learning environment and to create new opportunities for its students and graduates.

Brock is contracted with Apple Inc. as a Logic Pro mentor trainer for which he has traveled worldwide, training instructors, resellers and end-users. As a writer he has contributed articles to audio trade magazines and has contributed in both editorial and authorship roles for the Logic and Soundtrack Pro Apple Pro Training Series books published by Peachpit Press. In 2009 Brock was honored by being selected as an ADE (Apple Distinguished Educator) and served on the ADE advisory board for five years. He continues to work as an engineer, producer and audio consultant in addition to regularly performing as an accomplished keyboard player. 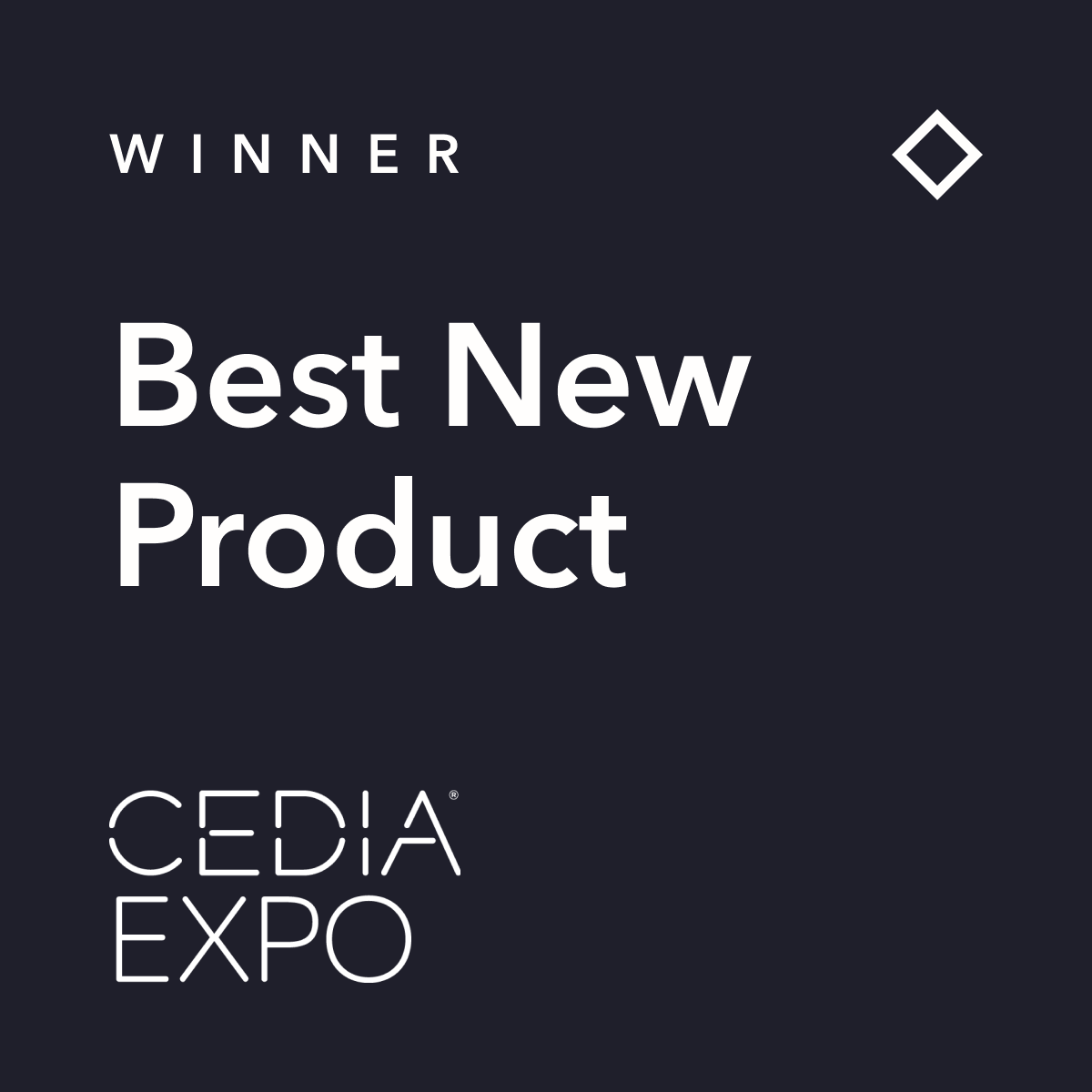 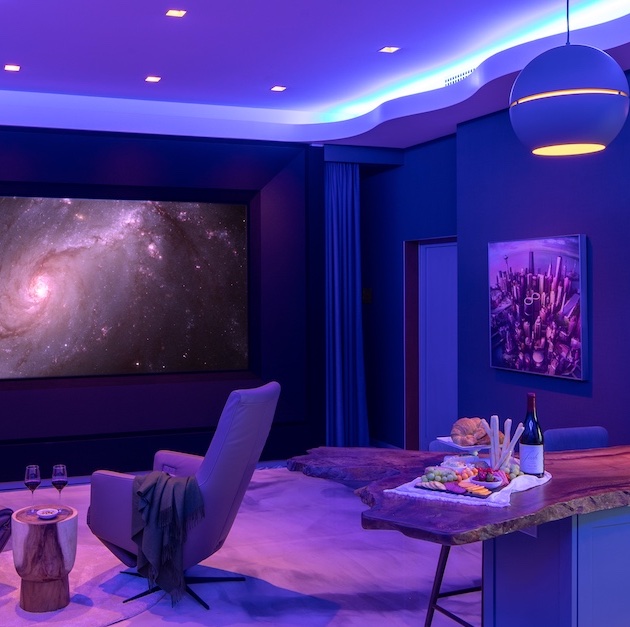 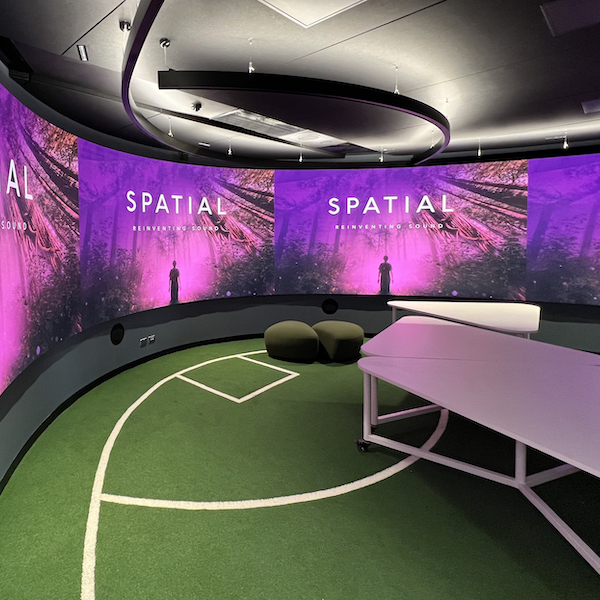 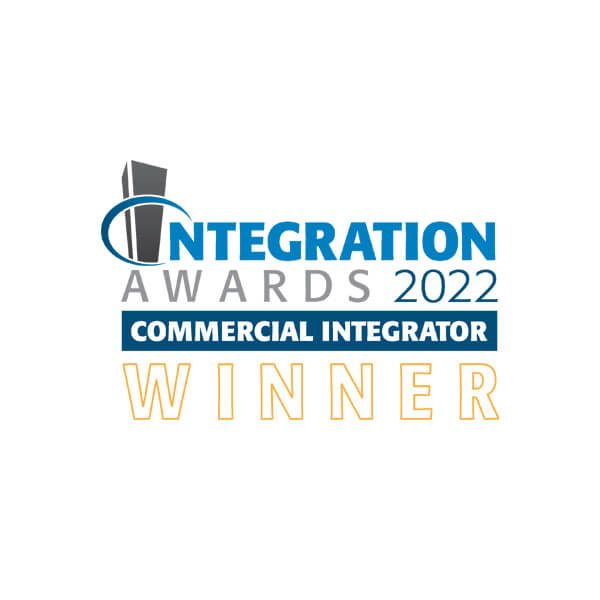 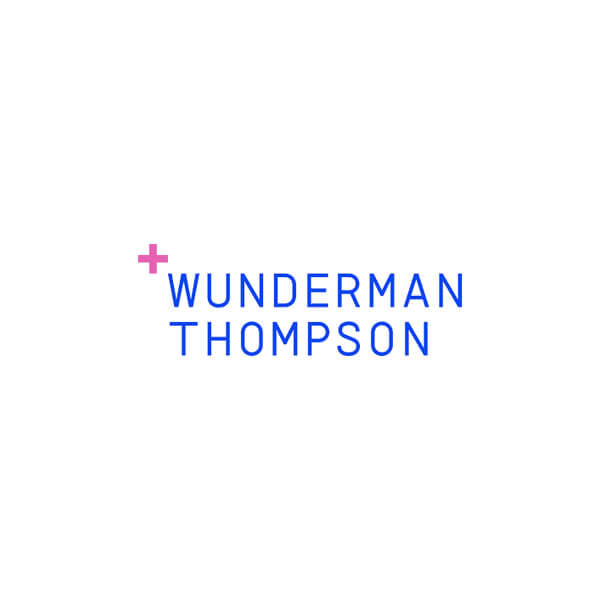 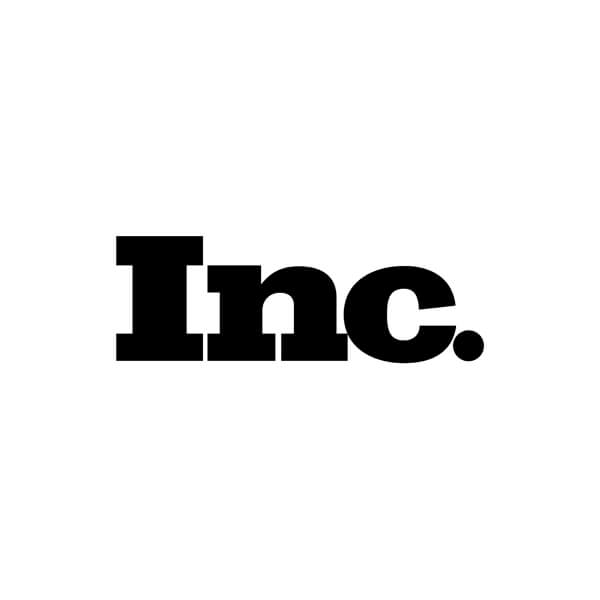 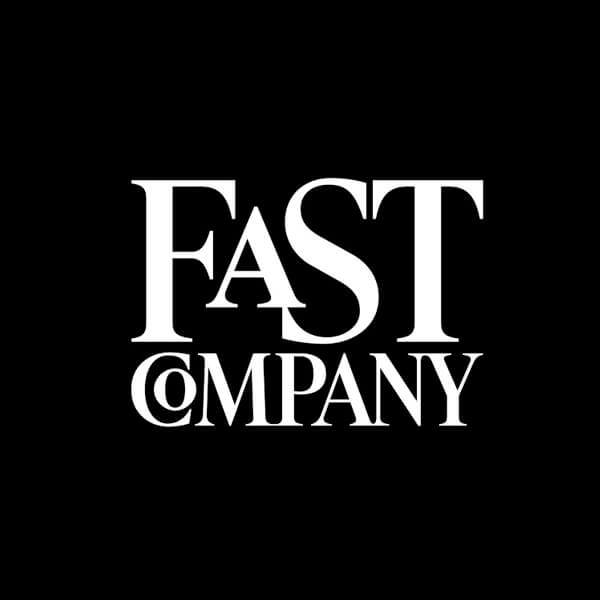 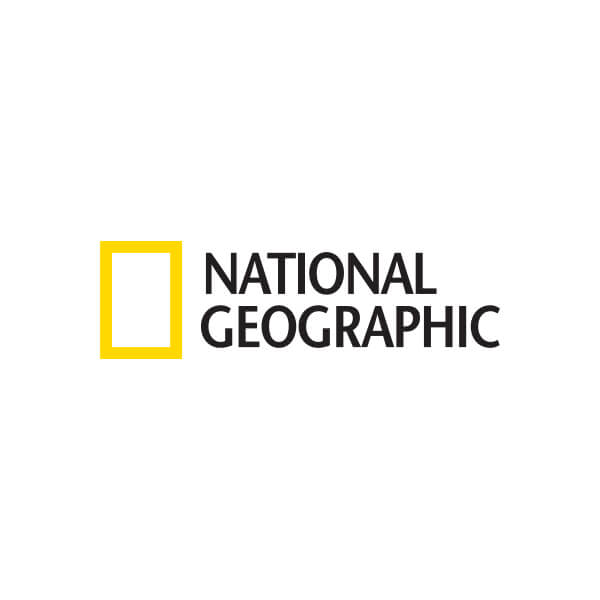 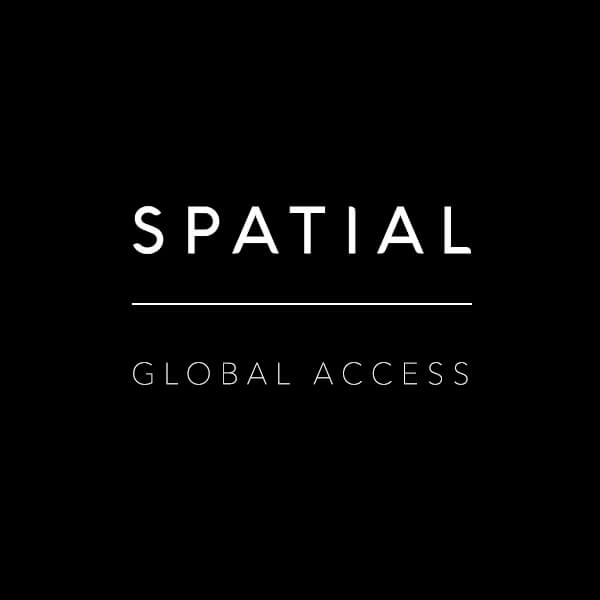 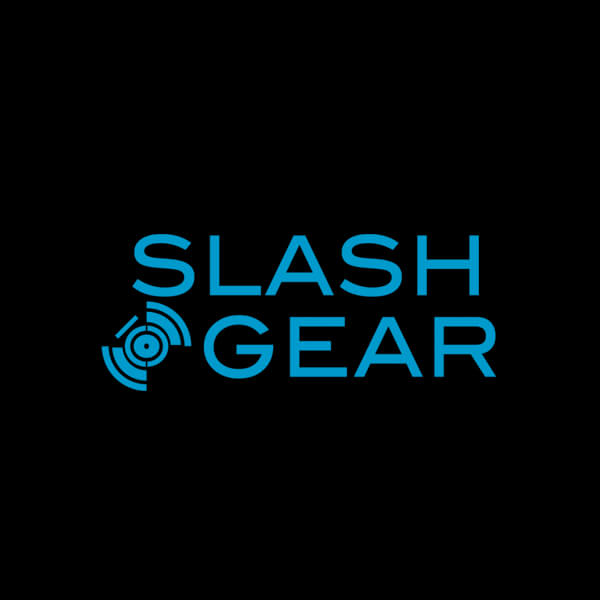 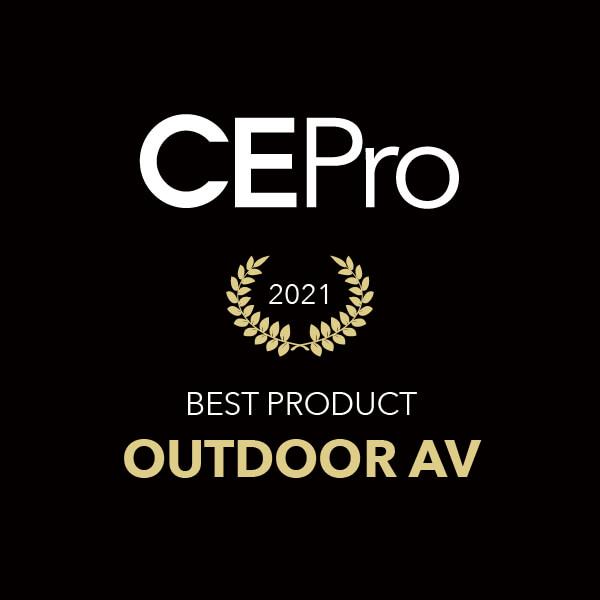 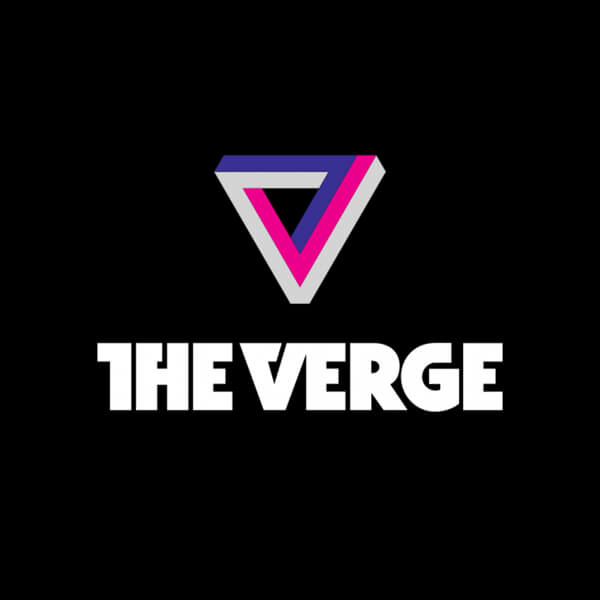 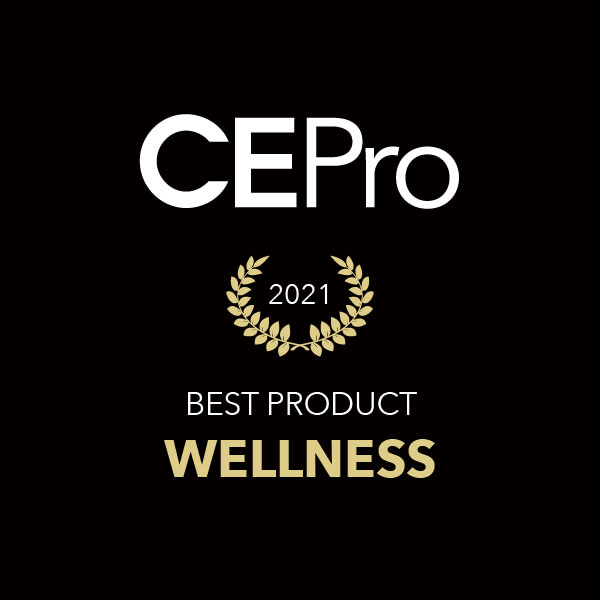 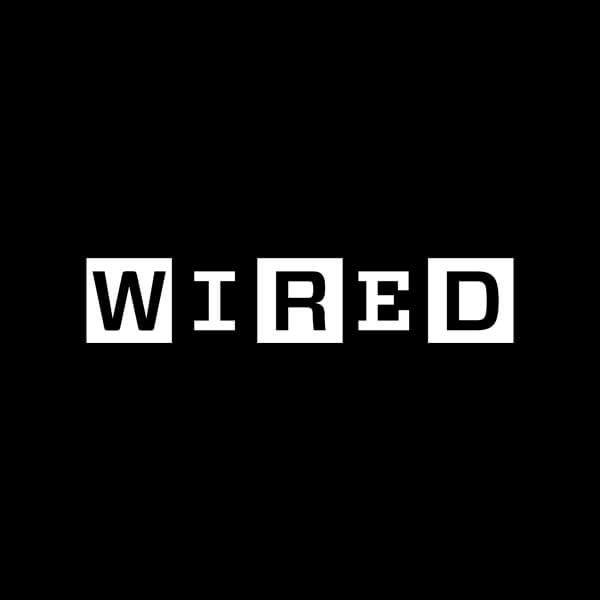 Explore which Spatial offering is best for you. You can get started for free, in minutes.